A positive, insightful new book for schools on bullying When Parents Are the Ones too Distracted by Devices 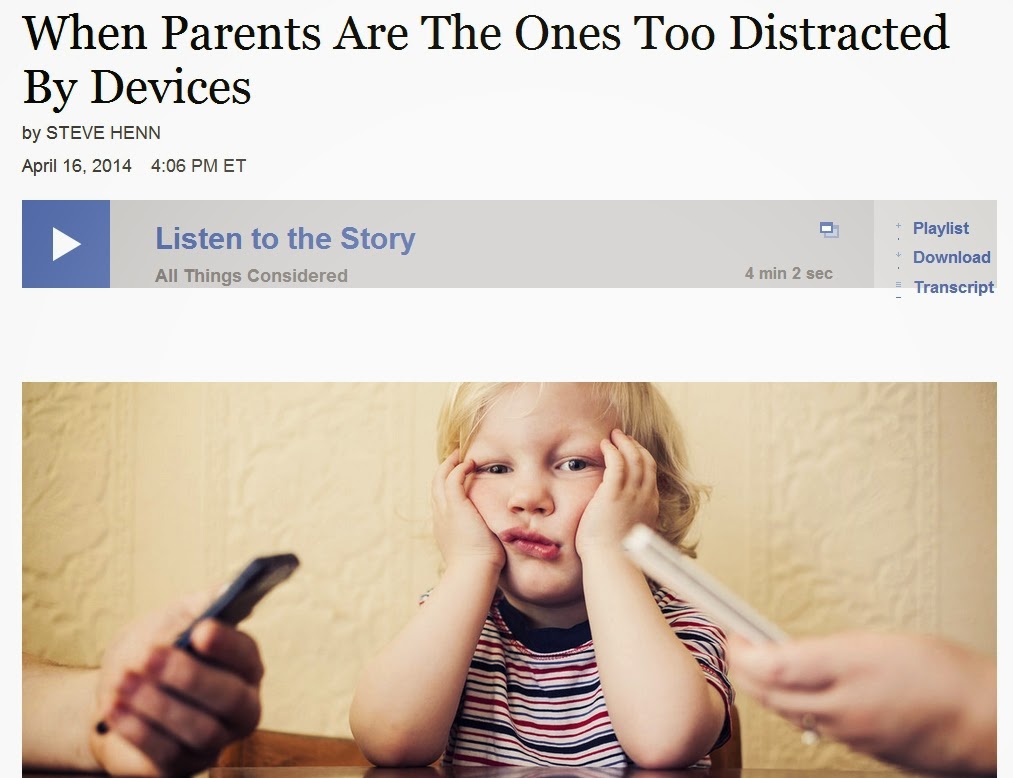