Ten Questions You Should Ask Yourself Before Posting Something Online

FOSI: All of Our Good Digital Parenting Tools in One Place!

What the Internet safety community can learn from the TSA failure

As has been widely reported, the Transportation Security Administration (TSA) failed in 67 out of 70 tests when government agents were successfully able to sneak potential weapons past airport checkpoints. These are the same checkpoints that confiscate bottles of water and shampoo with more than 3 fluid ounces.

Read more: http://www.connectsafely.org/what-the-internet-safety-community-can-learn-from-the-tsa-failure/
at 11:48 AM No comments:

Email ThisBlogThis!Share to TwitterShare to FacebookShare to Pinterest
Labels: safety

A Brief History of People Getting Fired for Social Media Stupidity

Just last week, six HSBC bankers in Birmingham, England, were fired over re-enacting (and recording, and posting on Instagram) a mock ISIS beheading. One of the bank employees – the one who nabbed the coveted leading role of beheading victim – rocked an orange jumpsuit as he kneeled in front of his five colleagues, who did a lovely job as a supporting ensemble in black tracksuits and balaclavas. They were fired after the super-insensitive clip circulated online, of course. In their defense, the video was reportedly made during a work-sponsored team-building exercise, and you can only do so many trust falls before it becomes boring and, quite frankly, dangerous. 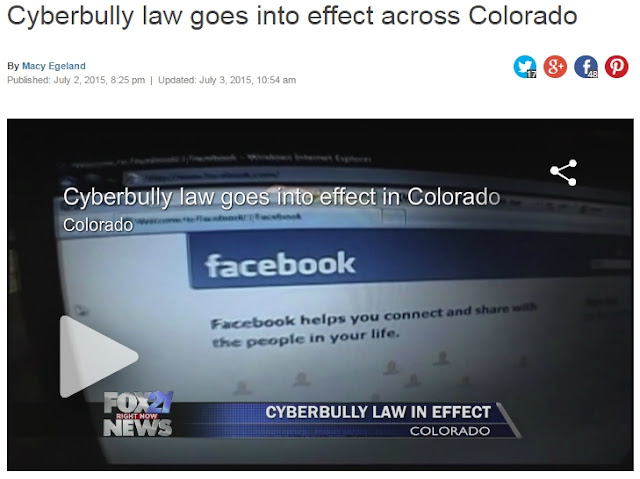 The app that makes parenting a little easier

Read or print A Parents’ Guide to Ask.fm

Ask.fm is a social network on mobile devices and the Web that allows you to ask questions—to your friends or others who also use the service. People use Ask.fm to ask all sorts of things about life, religion, politics, books, pop culture, food, travel and much more.  Read more >>>

The award winning news magazine is classic story-telling at its best, covering an array of stories that range from mysteries and breaking news, to hidden-camera investigations and documentaries. 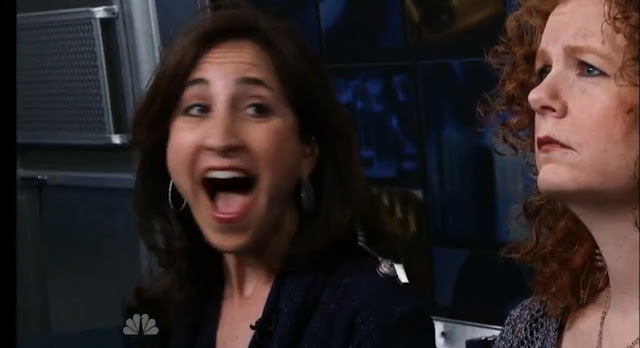 Three most common lies to get you to sext

Never, never, ever send a nude or semi-nude photo of yourself, no matter what. It NEVER ends well. Here are three common lies that others might use to coax you into doing it. Recognize them, get angry, and tell them good-bye. 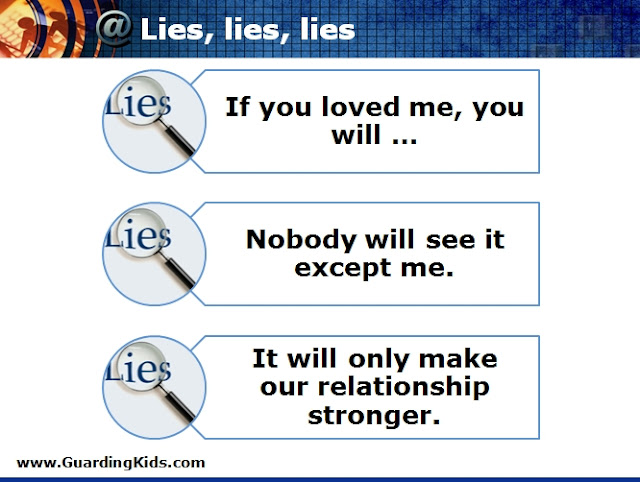 Email ThisBlogThis!Share to TwitterShare to FacebookShare to Pinterest
Labels: sexting 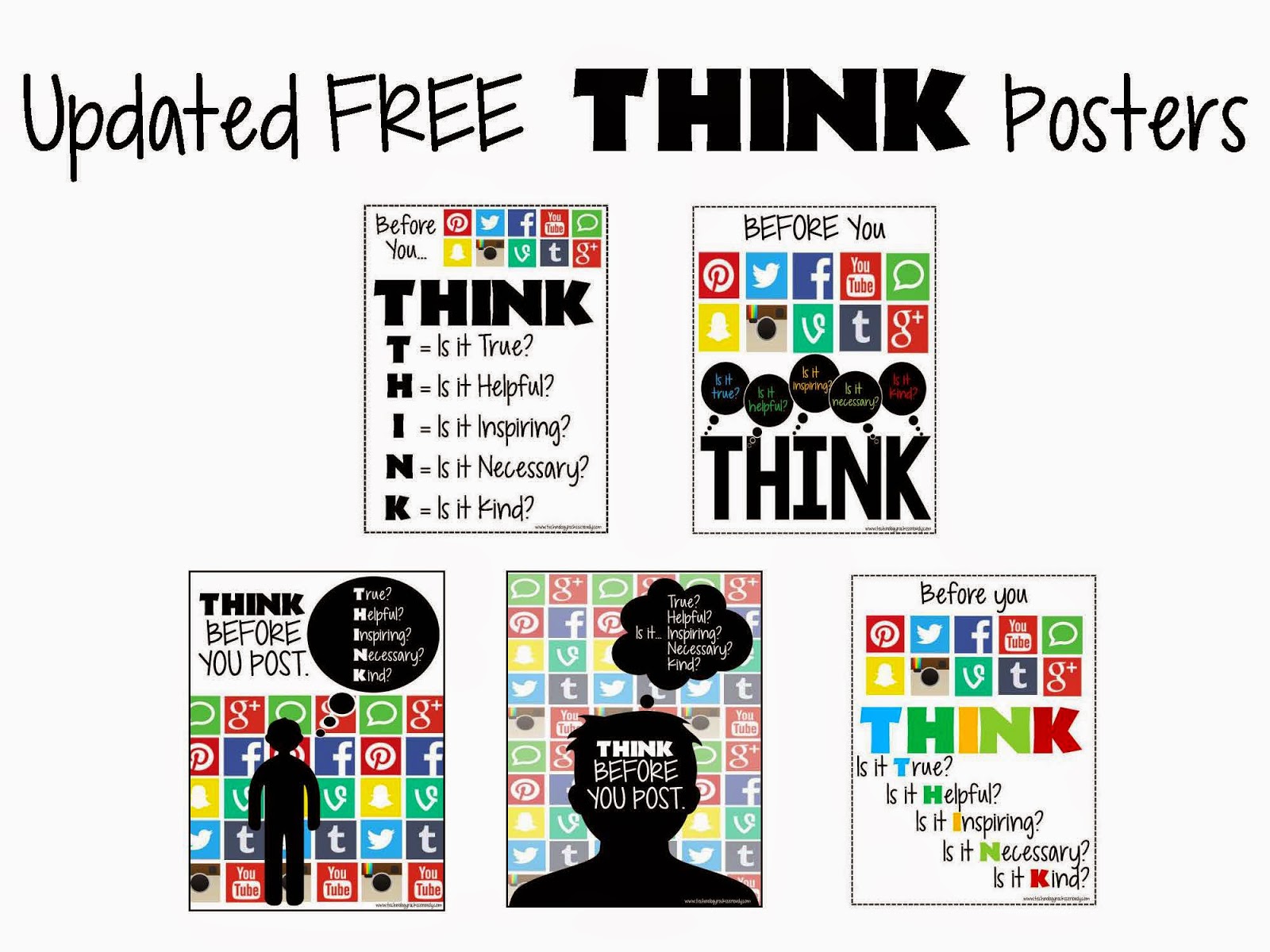